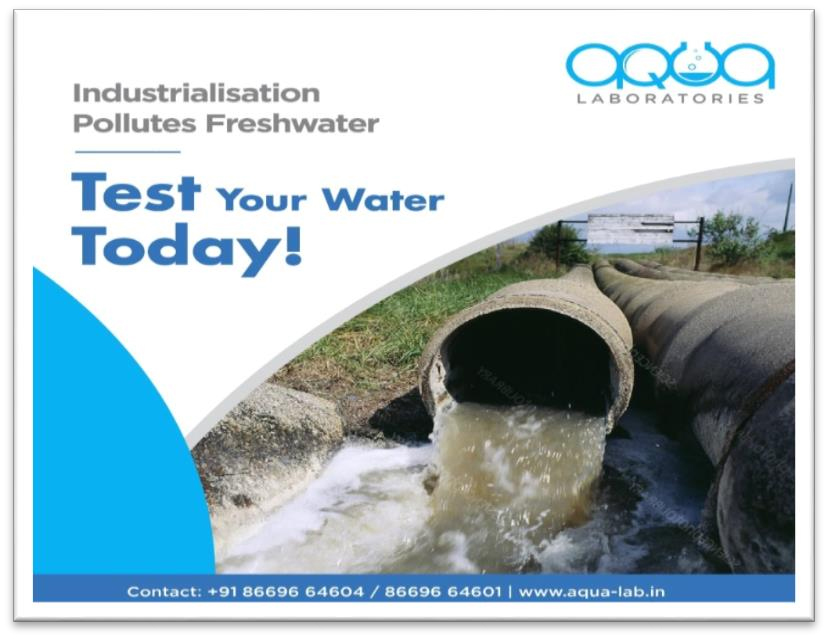 Know More About PackageRequest A Quote

Industry is a huge source water pollution, It produces pollutants that are extremely harmful to people and environment. Most of the industries use fresh water for to discard waste from the plant into rivers lakes and oceans. Industries discard the chemicals such as Asbestos, Lead, Mercury, Nitrates, Phosphate, Sulfur, Oils and petrochemicals. We know that the water is a universal solvent i.e. it able to dissolve all kinds of substances than any other liquid on the earth. As per the economic reports each year 1000 children die because of diarrheal sickness.

Many industries do not have a proper waste management system and drain the waste in the fresh water which goes into rivers, canals and later into the sea. The toxic chemicals have the capability to change the color of water, increase the number of minerals in water and change the temperature of water and pose a serious hazard to water organisms.

To overcome the water pollution some industries install a pre-treatment system to remove some pollutants (e.g., toxic compounds), and then discharge the partially treated waste water to the municipal sewer system. Some industries have been successful at recycling their manufacturing processes to reduce or eliminate pollutants, through a process called pollution prevention.